History of the town

Get to know a town once home to one of the oldest Jewish settlements in Bohemia and Moravia. A town with an amazing atmosphere where one of the largest Jewish religious communities in Moravia grew up. A town that has hosted a number of famous Jewish figures in its history. And a town with a wonderfully preserved and maintained Jewish Quarter. Boskovice is all of these things.

The first record of the Jewish settlement in Boskovice dates from the 16th century. The Jewish town was concentrated between the chateau and the town centre and was always a place of education. It was famous for its yeshiva, while prominent natives and the important Jewish figures that spent time in Boskovice also helped put it on the map. The town was the birthplace of writer Hermann Ungar and Avraham Albert Ticho, the eminent ophthalmologist. Samuel ben Nathan Ha-Levi Loew, a Talmudist and author of the Machatsis haShekel, and Rabbi Abraham Placzek spent time there. Around 150 years ago Jews made up over a third of the population, making Boskovice’s Jewish community one of the largest in Moravia.
With no ruins, neglected buildings or decrepit synagogues, the local Jewish Quarter is a feast for the eyes. Everything has been preserved, meaning visitors can feel part of this historic landmark. The Jewish ghetto is also promoted via a festival of culture for the Jewish Quarter at which people from around the Czech Republic have been gathering for more than 20 years. It should be added in conclusion that the entire Jewish town is, justifiably, a protected landmark. 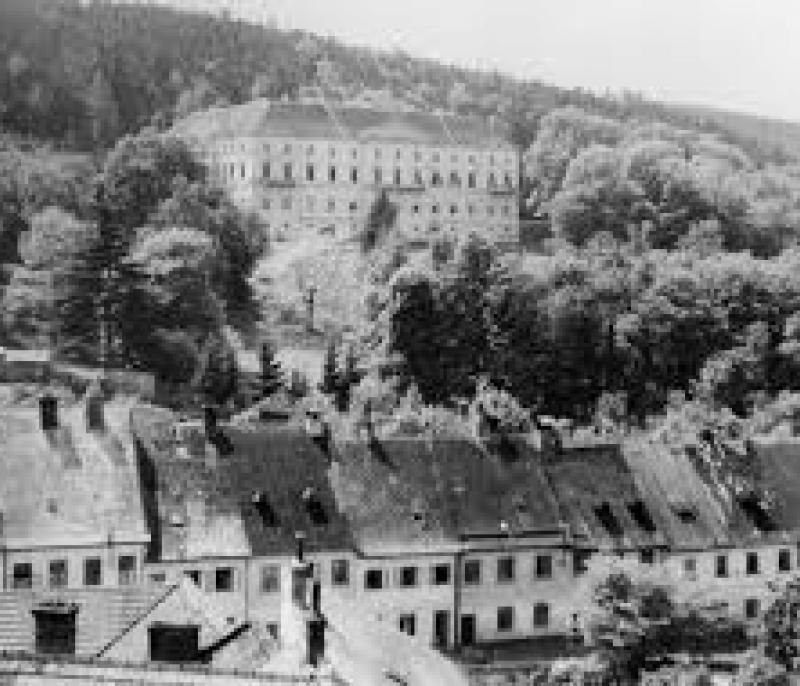