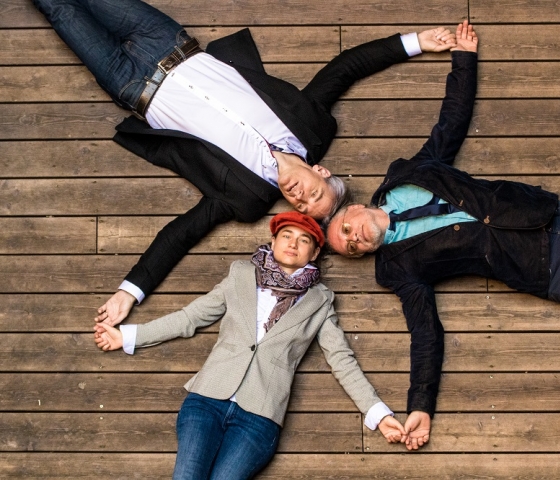 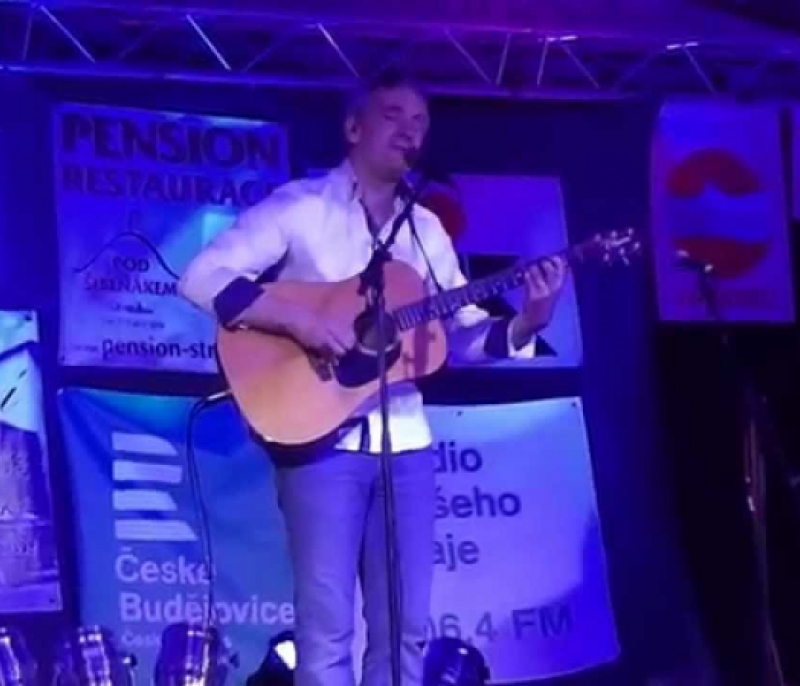 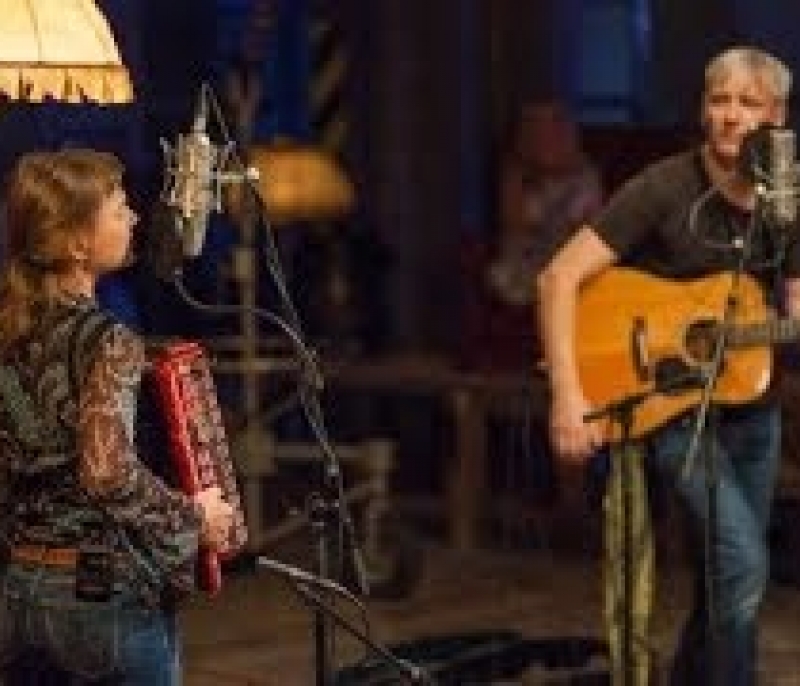 Žamboši play guitar, accordion, drums and samples. With minimal resources, the band's sound is full and colorful. It is a contemporary Czech progressive folk rock group. The songs emphasize the lyrics and emotionality during live concert performances. For their five published titles, they were nominated for the Czech Anděl Music Award in the folk category. They managed to change the nomination three times, which is a big thing in the genre. The last time they received the Anděl award from Jan Spálený in 2019 for an album called Louvre, and on November 6, 2021, they released their fifth series CD entitled Světlojemy.