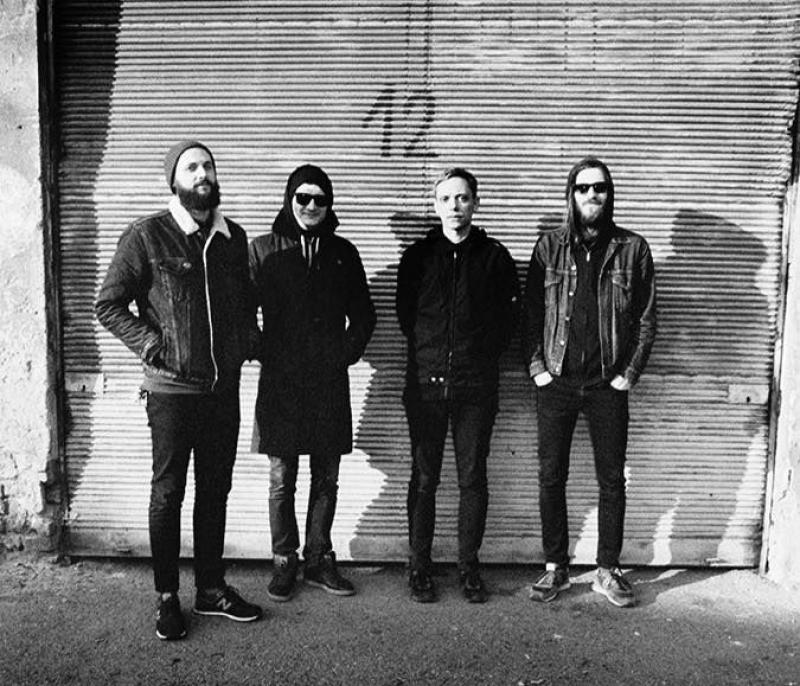 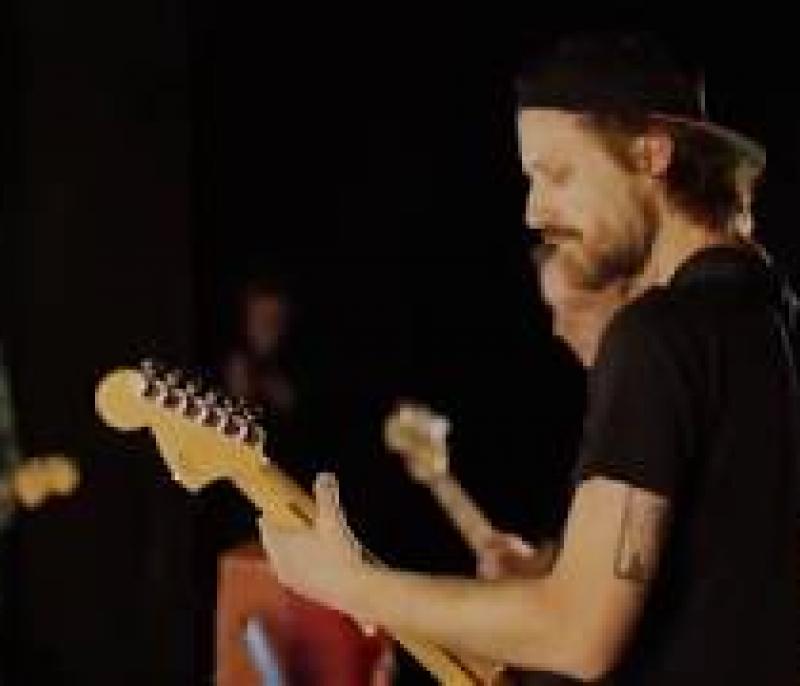 Guitar sorcerers. Music as magic, sound alchemy that enchants and does not let the listener engage. A project by Jan Tomáš and Libor Palucha, with a changing line-up, created from the Czech hardcore scene, but musically turned from noisy guitars towards unspoken narratives and atmospheric instrumental areas inspired by krautrock, ambient and early post-rock. The band has made several recordings since their debut single from 2012, the last of which are the award-winning albums Guru (Silver Rocket / best album of 2016 by Radio Wave) and Čaro (Day After Records / nominations for the 2018 record at the Vinyl and Apollo Awards) .