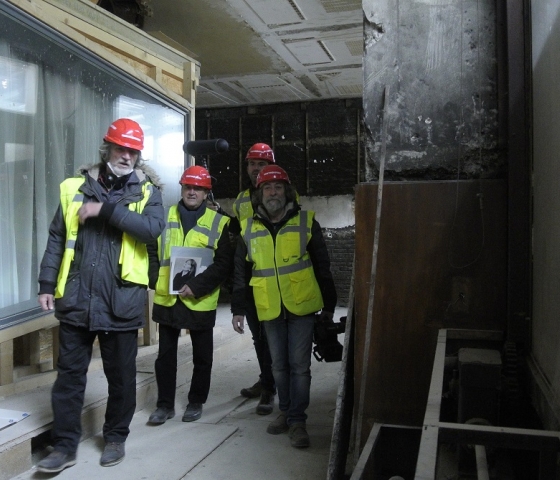 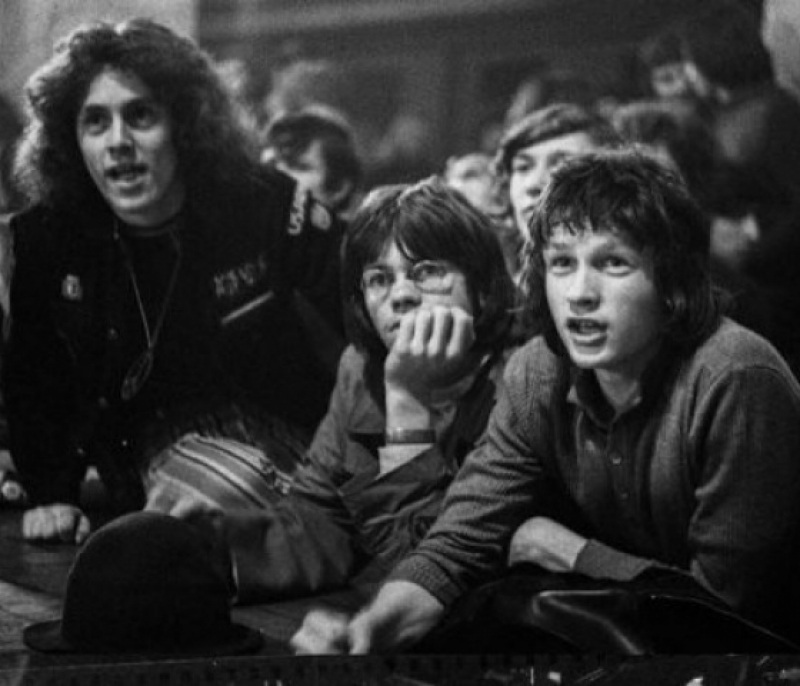 Unique, never published footage of Filip Topol and Psí vojáci and Jasná Páka from the 80s. In addition, the film features a musical montage of the absolute musical avant-garde of the British and American music scene of the 1970s and 1980s, as presented by one of the documentary's protagonists, Miloš Čuřík, during those years.
The film is a portrait of that gloomy time and the attempt to humanize it through the activities of Mr. Čuřík, among others one of the co-organizers of the legendary performance of the singer Nico in Prague in 1985...

The film will be presented by director Josef Císařovský.
In Czech language only.