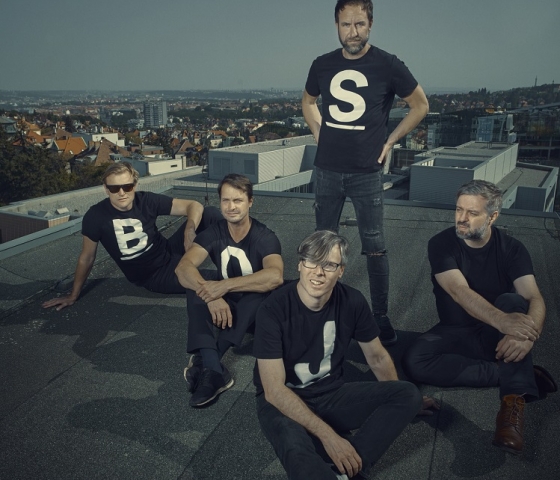 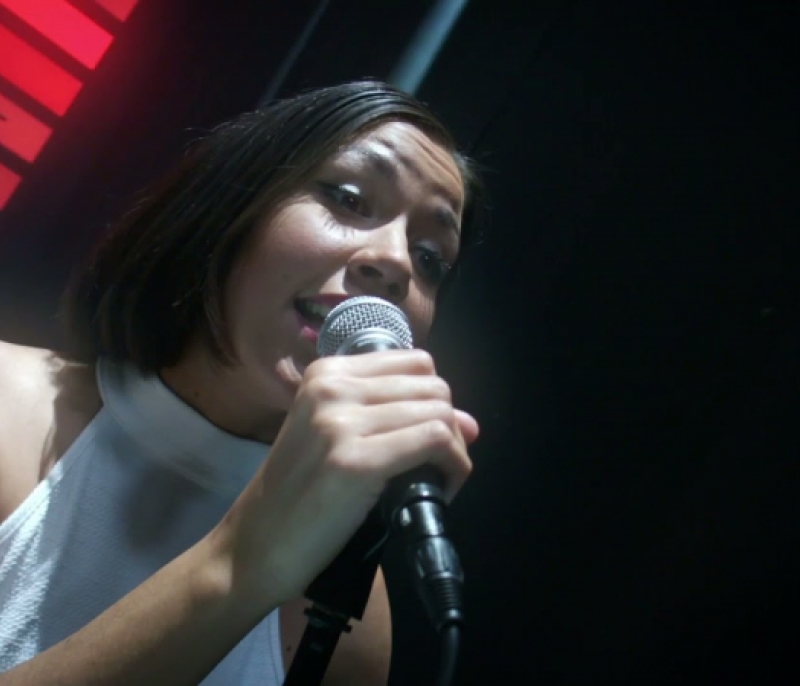 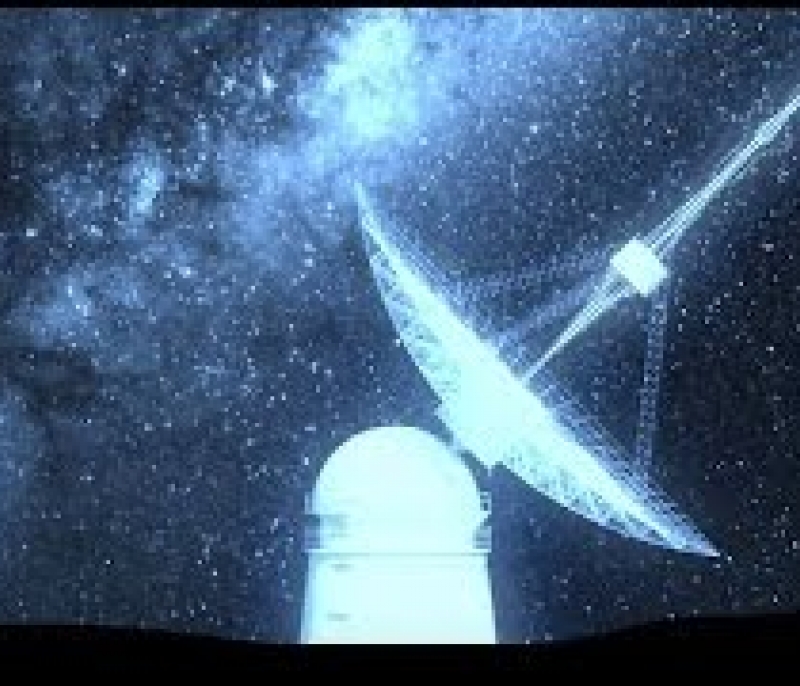 One of the most appreciated and energetic Czech bands has long personal ties to the Boskovice festival.  The founding members are Mardoša and Milan Cais, accompanied by Vladimír Bár, Dušan Neuwerth and Jiří Hradil.They joined the domestic top with the album Biorhythms in 2002.  Their previous album Futuretro was ranked 1st in the music critics' poll of the most important Czech albums from 2000-2009. Nanoalbum won four Golden Angels in 2004. They have been on the scene for over thirty years, and the latest release was their tenth album, Jedna nula, which won them the 2020 Angel Award in the Group of the Year category.
Let's dance!