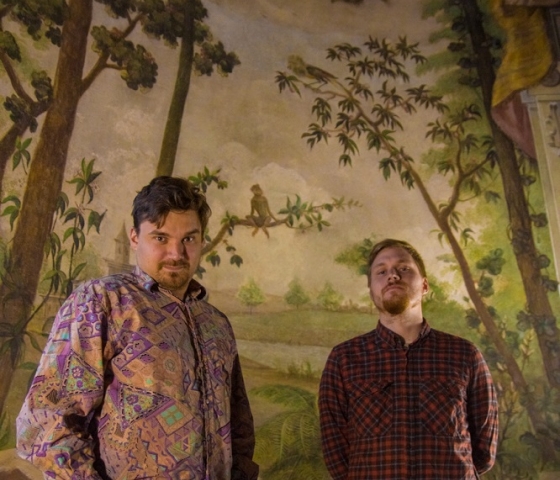 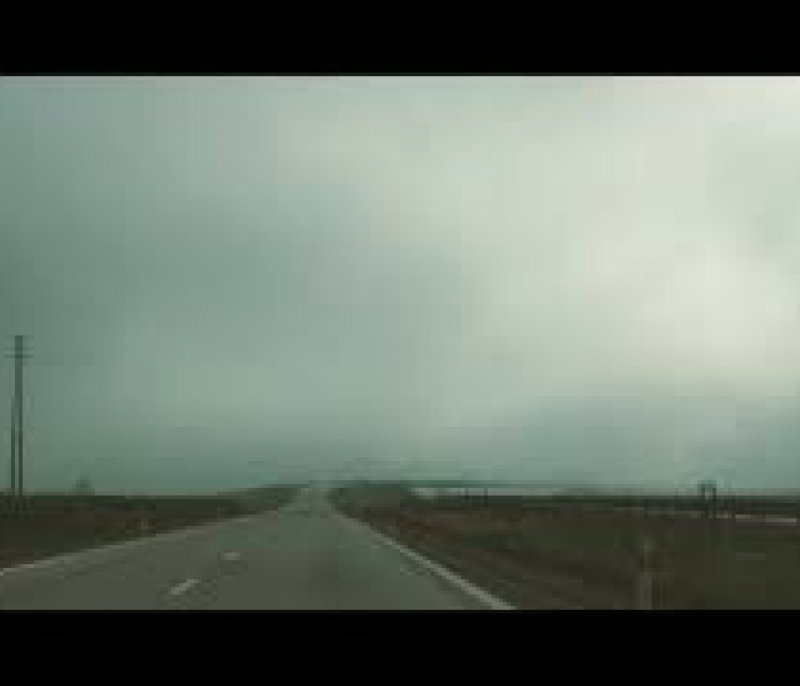 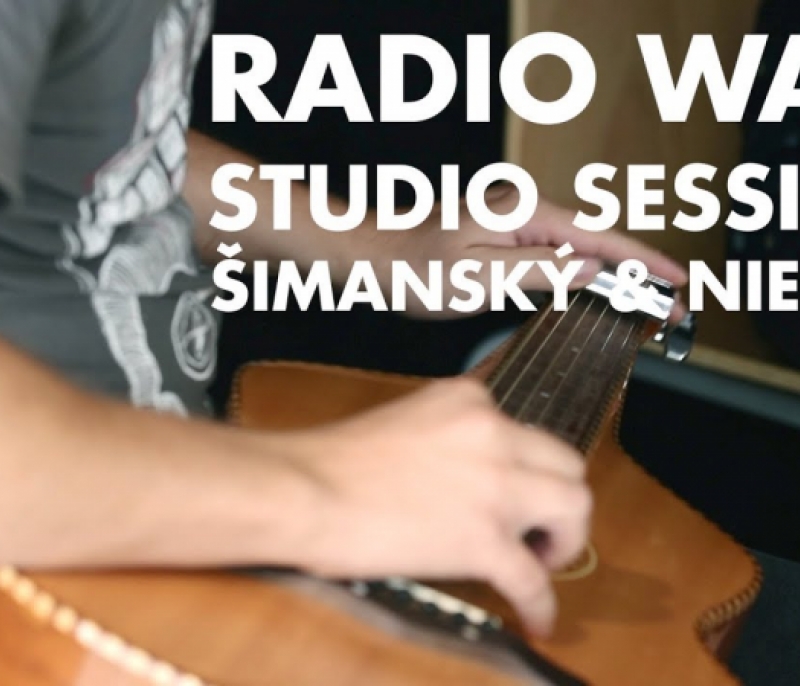 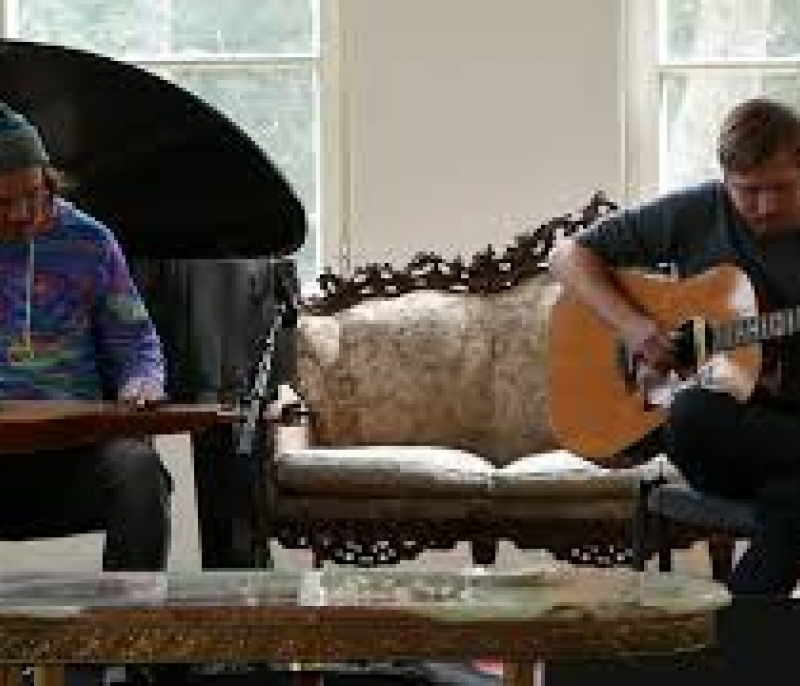 Acoustic guitar duo of Jakub Šimanský and Tomáš Niesner hails from Czechia of Central Europe. Their debut album LP Tance Neznámé (Unknown Dances) came out in 2019 on Stoned to Death label. Both players share the same underground background as they were playing together in the noise rock band Unna for almost a decade. 2016 was a big turnout for Šimanský as the band went on hiatus and he released his debut solo record Face to Face Against American Primitivism in Eastern Europe Vol. I. Later on Šimanský teamed up with his band mate Niesner and started putting together a new record. After releasing Tance Neznámé and intensive touring the duo focused on writing new material for an upcoming album which is due to be released in late 2021. In the meantime they have also managed to contribute to the Imaginational Anthem Vol. X released on Tompkins Square label in 2020.