Sarah And The Adams 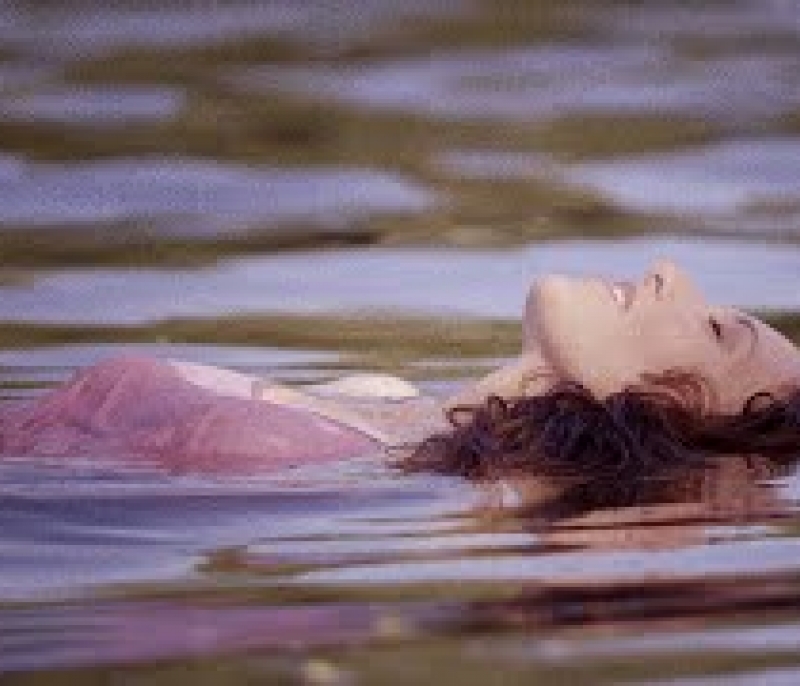 Sarah And The Adams was formed in 2012, when singer and pianist Šárka Adámková returned from playing in Norway. She surrounded herself with a group of musicians with both jazz and pop experiences, and with her debut My Place, they gained the attention they deserved. Exceptional musicality was confirmed by the new Thank You from the end of 2014. After the debut, Šárka was referred to as the "Czech Norah Jones", which is currently reflected, similarly to Norah, with less and less emphasis on piano accompaniment in favor of string instruments. After two albums sung in English, in 2020 the band introduced me to the album Pověz mi for the first time with lyrics in Czech.