Petr Blažek: The trial of the Secretary-General 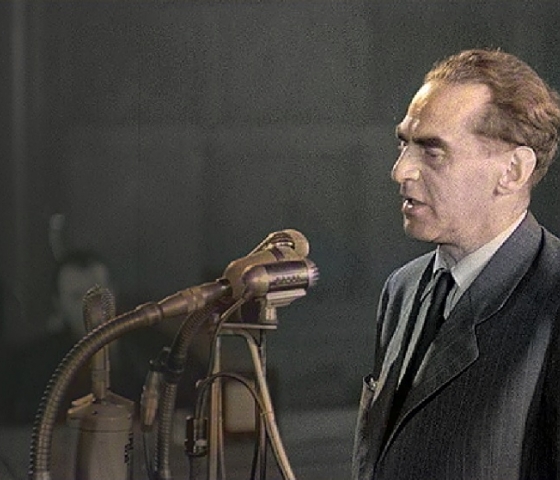 In March 2018, a film and audio recording of the trial of Rudolf Slánský and 13 other mostly former party officials that took place 70 years ago was found in Panenské Břežany. Eleven death sentences were handed down and carried out in November 1952. Three others were sentenced to life in prison. The monster trial was organized on the Soviet model and under the supervision of Soviet advisers. It was accompanied by a major campaign of denigration. The main theme of the lecture will be the organisation of the trial, its form and the repercussions.