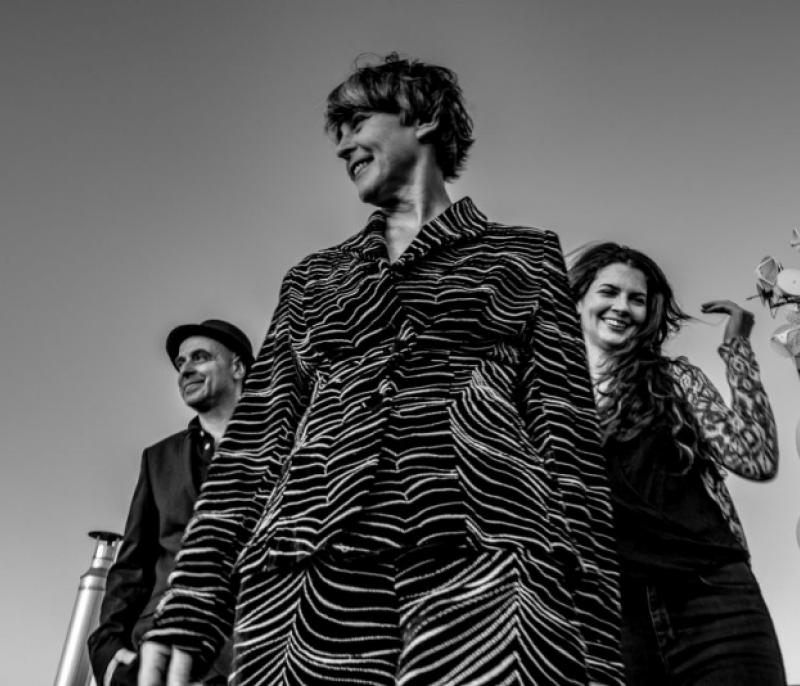 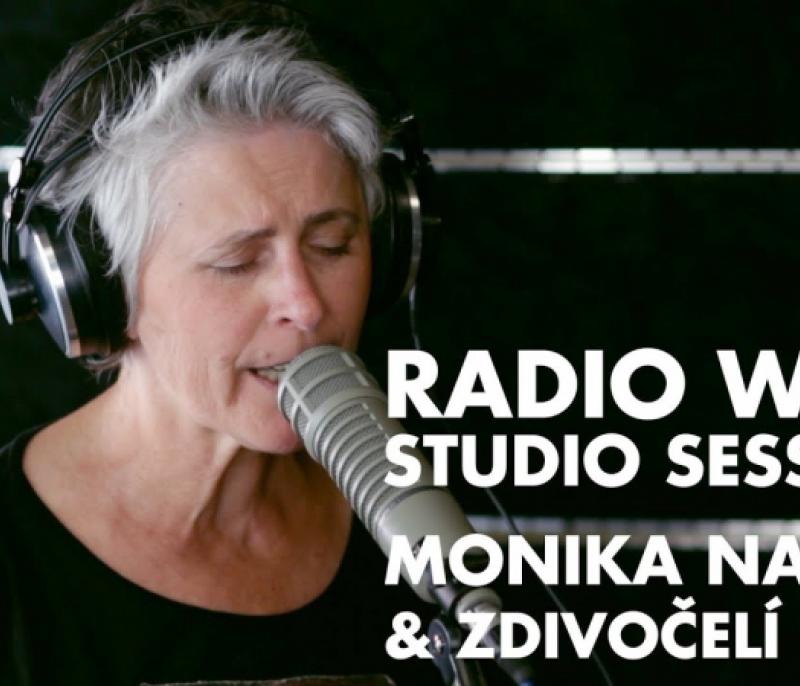 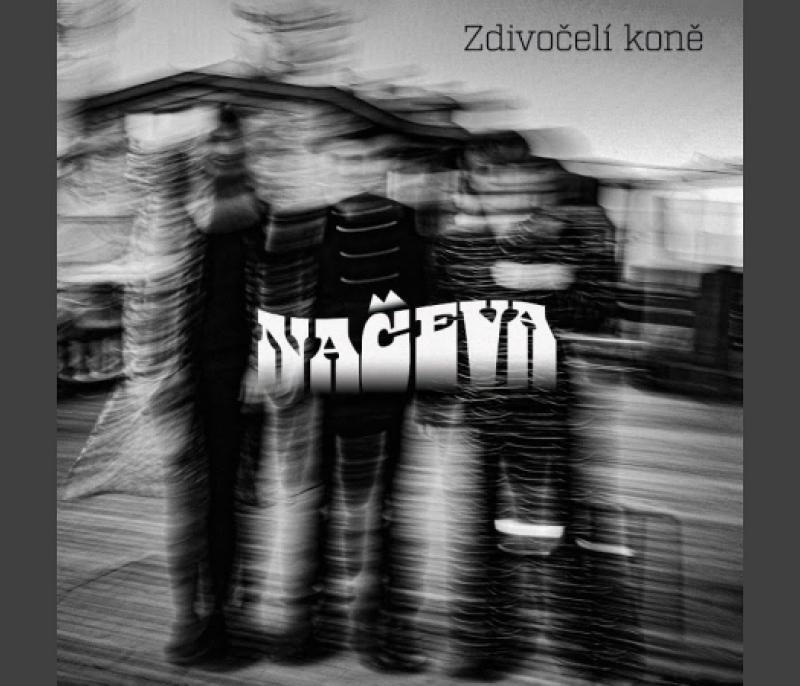 This musical project by Monika Načeva is named after one of Pavel Zajíček's poems, which Načeva among others set to music with her existing band. She chose verses from the 60s-80s. years, authors who were persecuted by the previous regime such as Ivan Martin Jirous, Pavel Zajíček, Vladimíra Čerepková, Václav Hrabě, Věra Jirousová or Šárka Smazalová. These musical poems are very sensitive and at the same time strongly interpreted by the singer, who also has a personal relationship with the chosen poets.