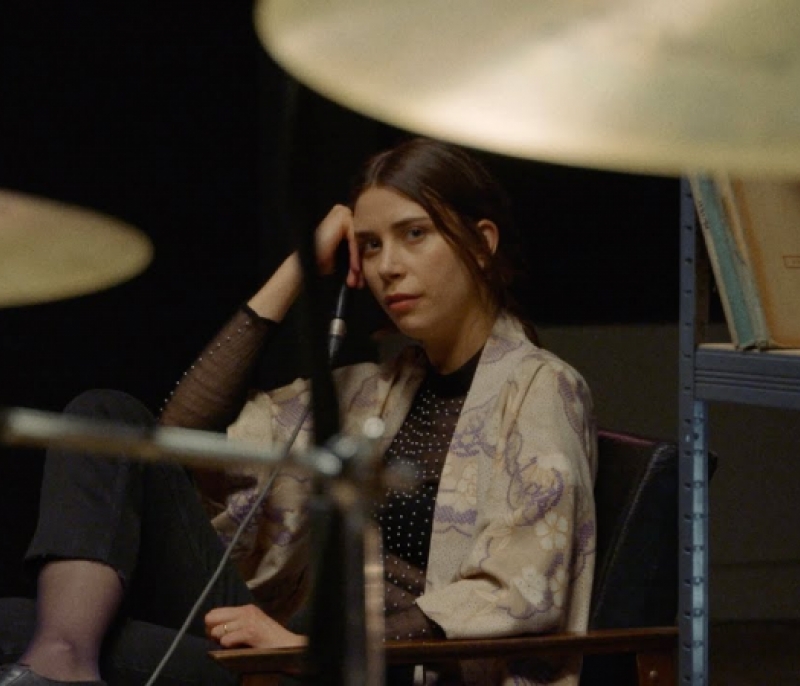 Leto s Monikou is a solo project by Slovak songwriter and film music composer Monika Omerza Midriaková. After her previous music project Monikino Kino disbanded, she began to devote herself to her solo work. In 2018, she released debut eponymous album Leto s Monikou, for which she won the Debut of the Year award at the Radio_Head Awards. The record is full of personal songs in which he copes with the pitfalls of adult life, loneliness and personal loss. In Boskovice, Monika will play songs from her debut album and some new tracks together with guitarist Lukáš Klavrza.