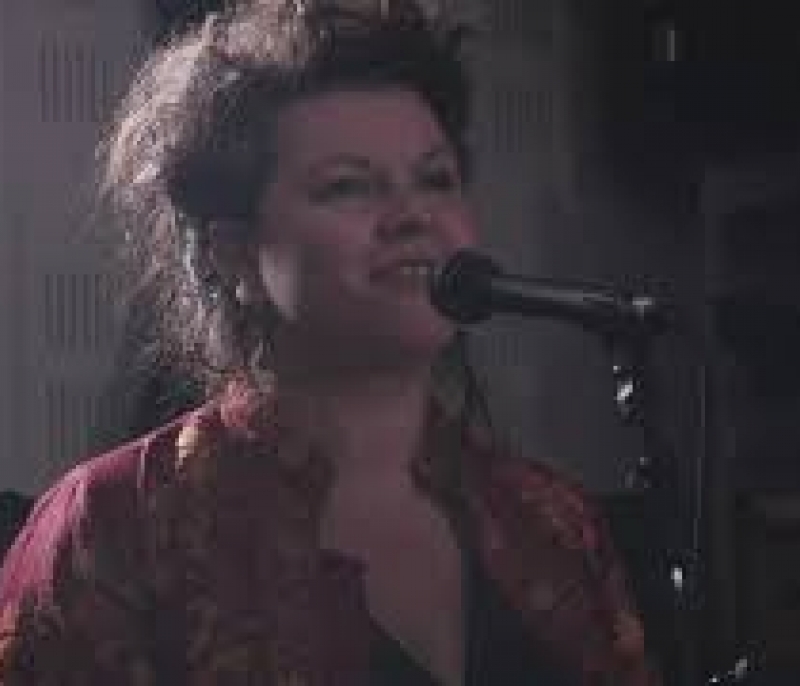 Korjen was created due to a predilection for the living legacy of traditional music. In 2010, a trio of singers from Bosnia, Poland and Slovakia (with a touch of Armenia) met in Prague musicians from different parts of the Czech Republic. The result is a band that lets the songs of its female singers' roots ring out against the backdrop of its original aesthetic. The spark of joint creation and friendship that seeps through the music has found its audience at concerts and festivals on the local as on the international scene (e.g. Refu Fest, Beseda u Bigbítu, World Fest, Tree of Life (AT), Jazz Dock, Stará Pekárna, Habrovka...). Traditional songs have a place of honour in Korjen's music, because they carry the melody and legacy of the traditions of their countries.