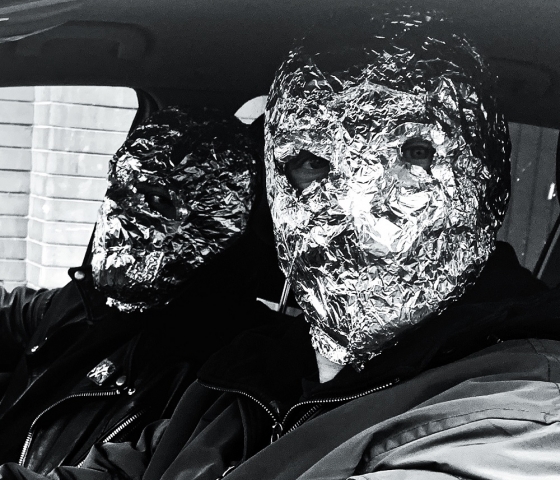 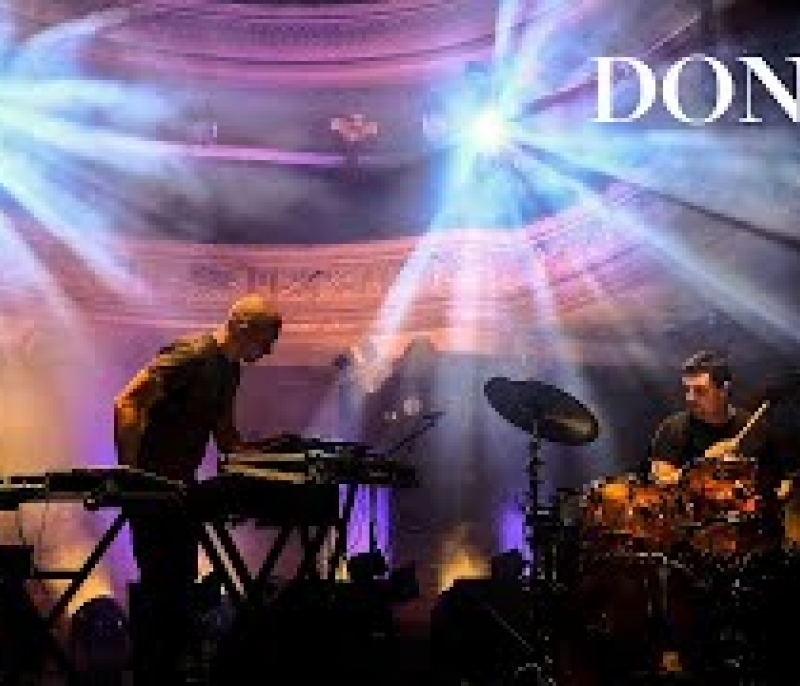 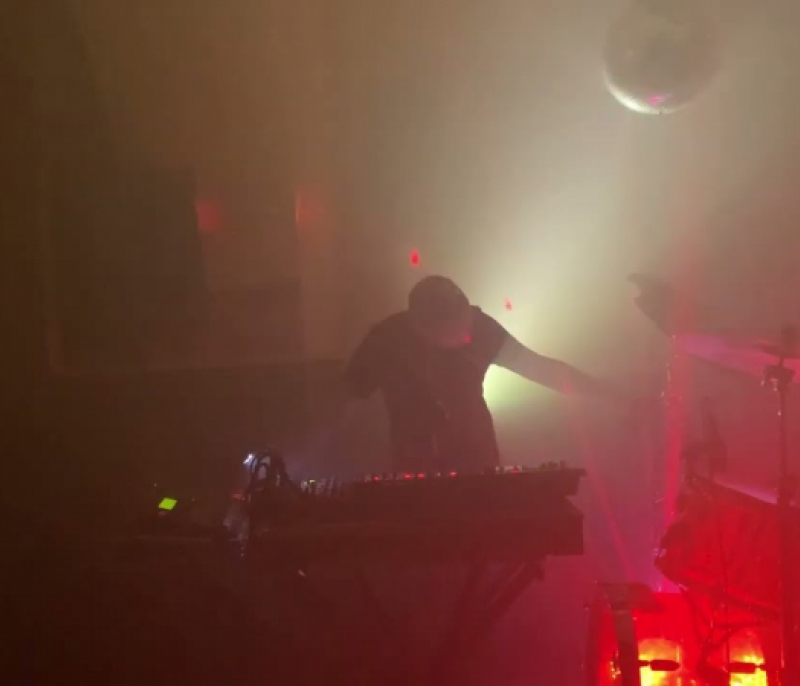 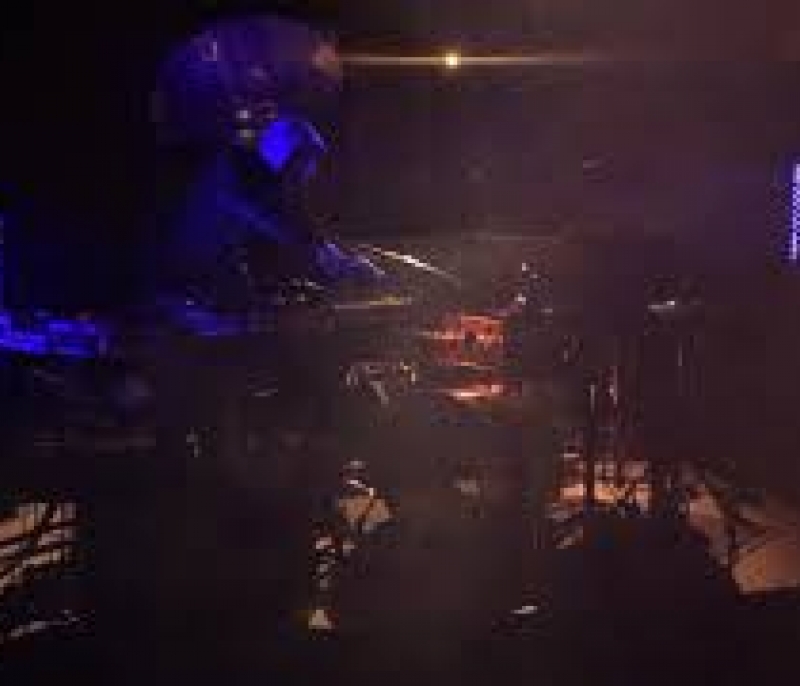 Two now almost (not by age) veterans, perfectly connected with the colourful Tábor scene, Tygr (C, Waawe, Free Dim Festival) and Sváča (Please the Trees, SLUT), were inspired by 90s electronica and ambient as well as 70s krautrock and psychedelia and set out to meet another noise adventure. If the Czech scene has lacked a band that consistently mined the musical aesthetic of minimalist crossover of analogue synths and throbbing live drums, Katastr has filled that position and works great live and on record. Their debut Hausnumero, as well as another two-track release Pigamoto, was recorded and mixed by Amak at Golden Hive studios. The total essence of brotherhood and camp. Headliner.cz