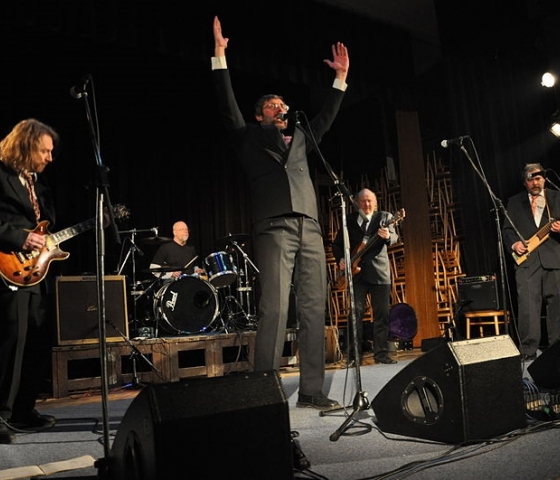 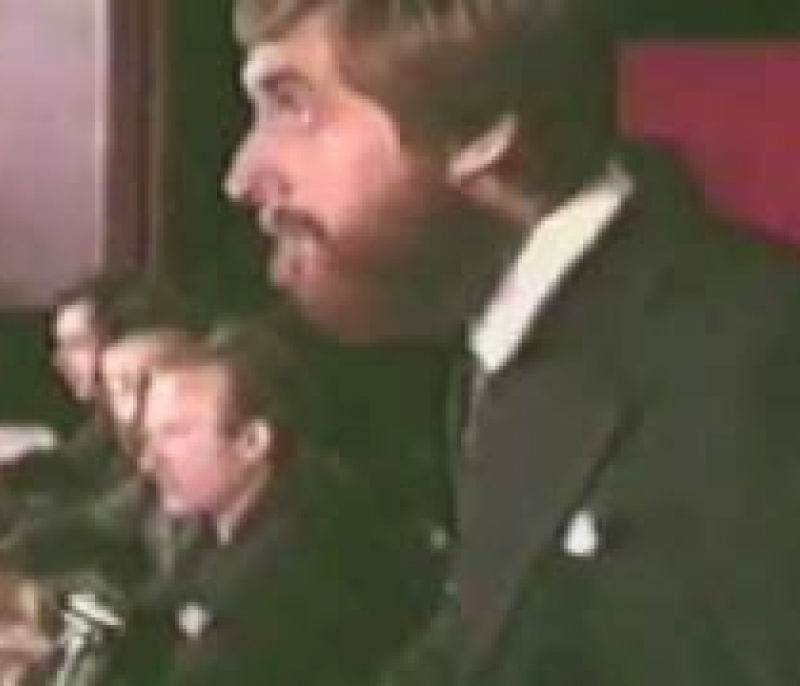 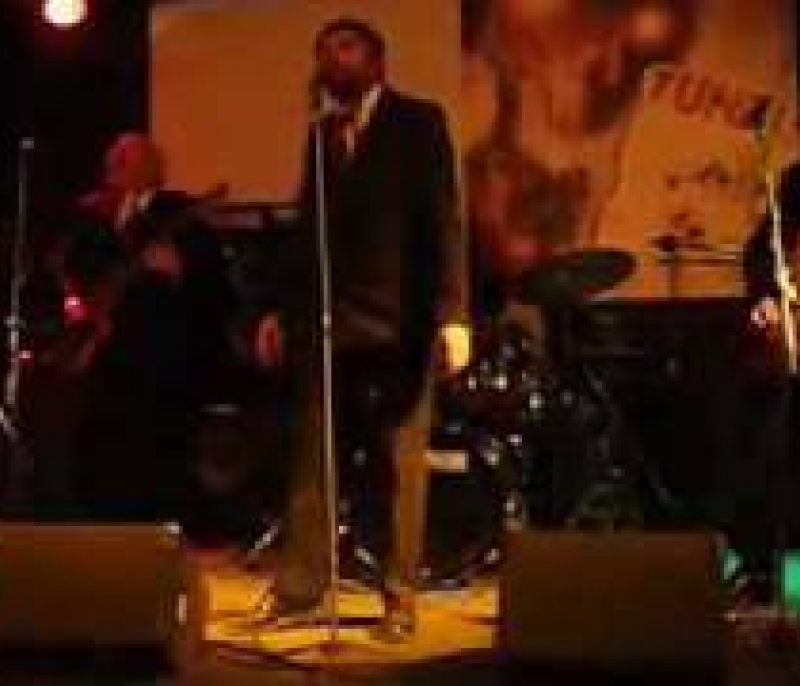 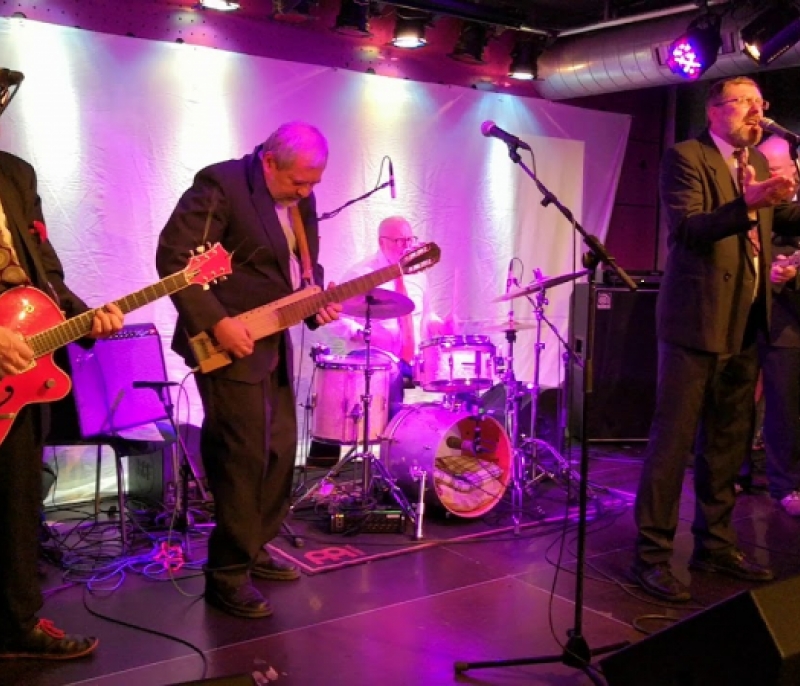 The group Ještě jsme se nedohodli was originally formed just for one recessional performance at a dance party in 1980. That's why the band members themselves (students of Brno universities) did not approach what they did as some kind of "avant-garde", but tried to make their music fun and relaxed. According to their long-time manager, Lenka Zogatova, JJSN was formed allegedly because "they were ugly boys and thought that if they had a band, girls would want them" (Gramorevue 1989).
The band leader, Karel David, a graduate of the Faculty of Science and later a teacher in Želetice, says in Melodia (1991): 'JJSN is not so much a musical group as a social community. It was more like a group of classmates, now friends. We never took ourselves too seriously, we didn't try to play the necessary gigs at the time, nor to get a founder, in fact, from the point of view of those times we didn't even exist as a band. I guess our resistance to institutions was such that we thought it was absurd to institutionalize ourselves, even as a rock band." Music influenced by Cpt. Beefheart is mainly the work of guitarist Stanislav Filip, with lyrics by bassist Karel David and occasionally singer Petr Liška.Their grittiness and occasional morbidity made them "the terror of all cultural workers". The entire existence of the band includes very sporadic performances, always five times a year at most.