Jan Moláček: Why did Orbán win and Babiš did not? 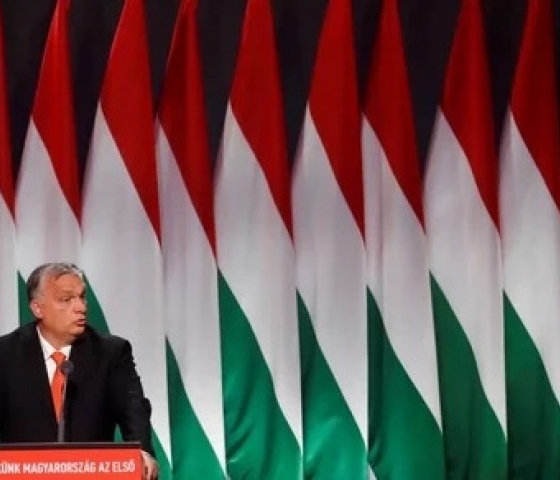 In the April parliamentary elections, Fidesz - Hungarian Civic Union and Viktor Orbán won for the fourth time in a row. However, the elections were held under an electoral law that Fidesz had "tailored" for itself. The government also controls most of the media, to which the opposition does not have access. Can we still talk about democracy in such a situation? Why did Andrej Babiš fail to do the same? And is this a threat in the future?