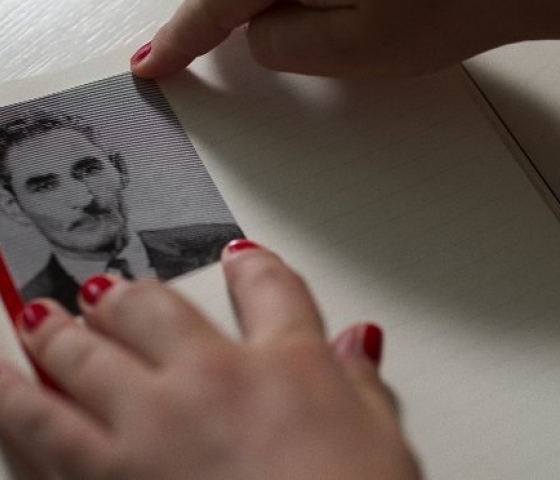 A documentary about the Romani resistance fighters who fought for our freedom and fell into complete oblivion and died a second time.
The theme of the documentary is closely related to the director's family. From her grandmother she knew the story of her great-grandfather, who was a Roma partisan. Because he was in the resistance, his family of six was murdered during the war - two babies, two older daughters, his wife and mother. He himself was in a concentration camp at the time and only found out about it when he got home. After the war he remarried a woman with a similar fate - her husband had been murdered by the Germans. My great-grandfather had three daughters with her, and the youngest of them was the director's grandmother.