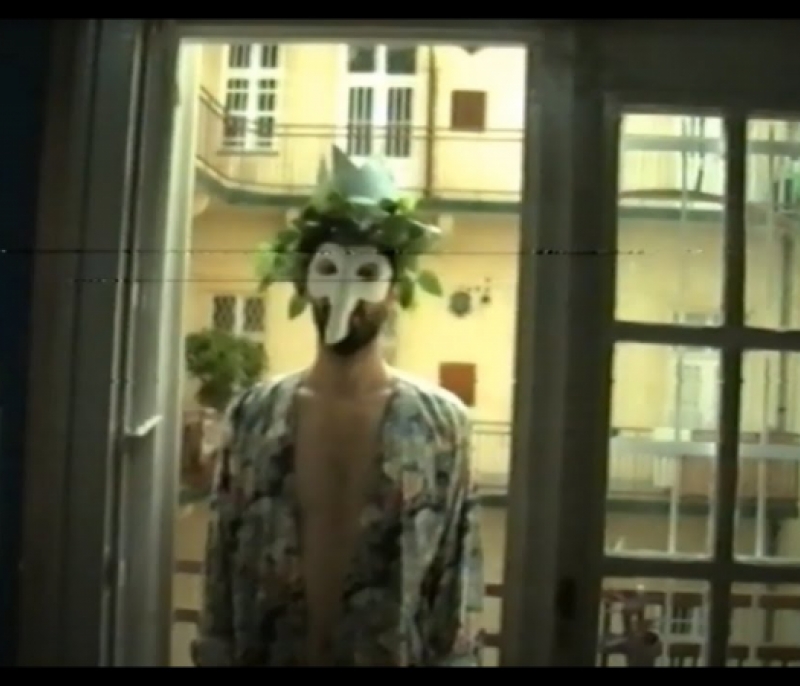 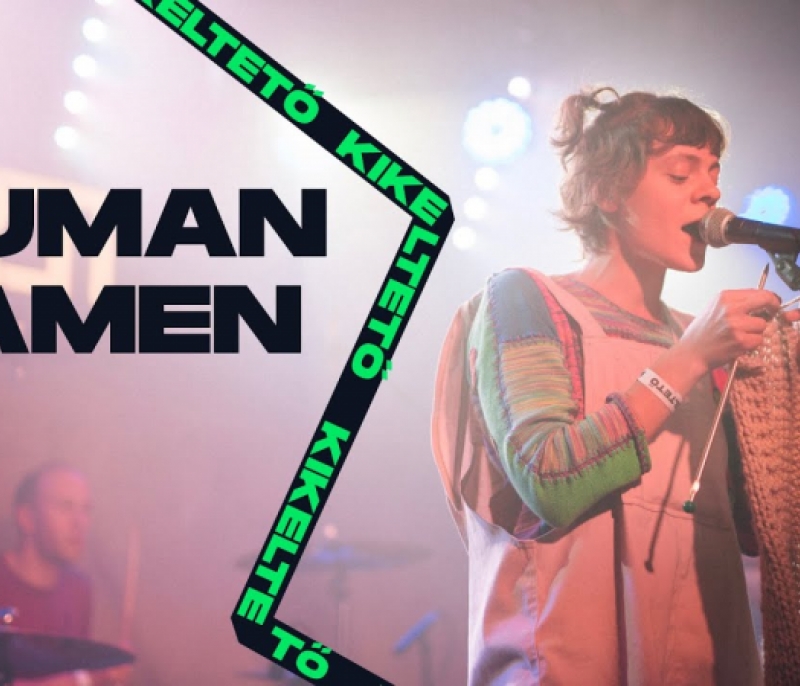 Formed in the punk/hardcore scene with the ambition to play fearlessly emotive pop music, the band puts it together in their dodgy rehearsal room, which they share with some of the best punk bands in Budapest.
Their live performances are straightforward and bursting with energy. They describe their music as "cheesy emo", but professionals often file it under "indie rock". Their first EP (their only one so far, but a new one is in the pipeline), Yes No Yes, was released in 2021 and immediately received positive feedback, resulting in numerous invitations to festivals and club shows.
It's guitar music for the faint of heart. A handwoven fabric of tight mid-tempo beats, melodies driven by the melancholy of earthly struggles, and a non-vulgar display of powerful images presented by an airy female voice.

The festival project Focus Hungary is supported by the Hungarian Cultural Centre Prague.