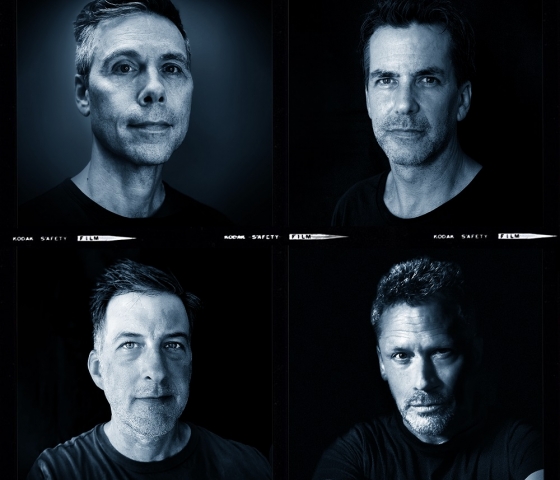 Seminal post-hardcore band Girls Against Boys will celebrate the 25th anniversary of their critically acclaimed album House of GVSB with a double-vinyl re-issue of the album via Touch and Go Records.  The LP will be in-stores on May 6.  Side A and B are the original album remastered in 2021 by Bob Weston (Shellac). Sides C and D features tracks from the band’s 90s era work including b-sides, singles, compilation songs, and a previously unreleased recording.
Girls Against Boys will kick off their summer European tour with just two shows in the Czech Republic!