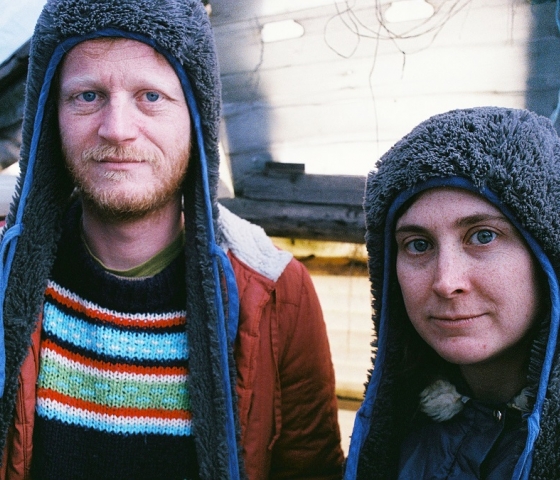 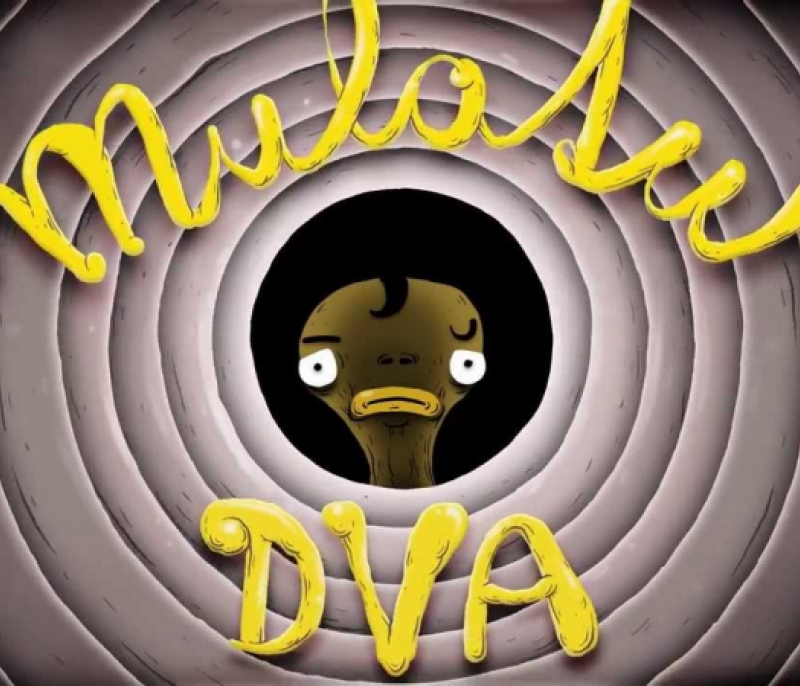 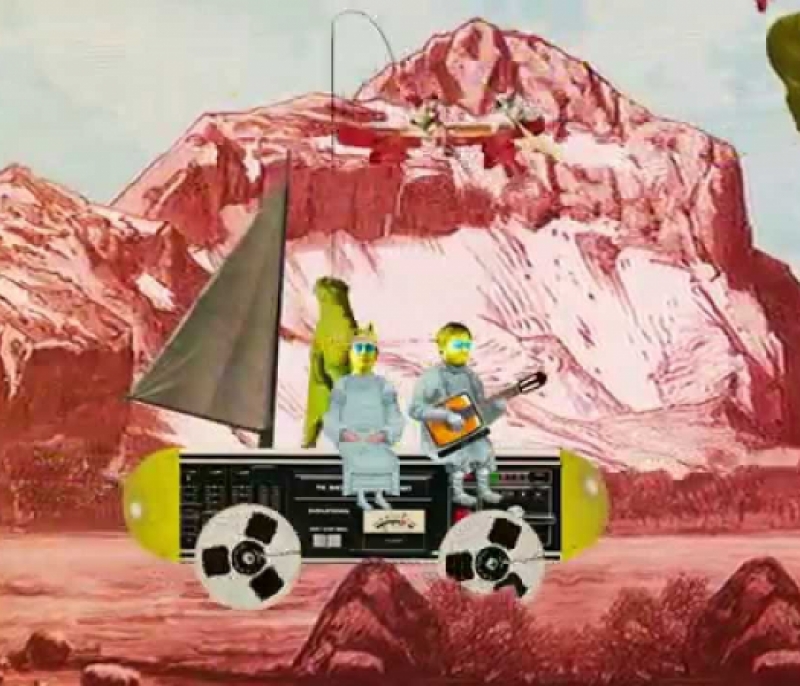 The Czech duo DVA has been working mainly on music and sound design for computer games for the last 10 years. Together with Amanita Design they created the bestseller Botanicula, the children's grotesque Chuchel and this year they plunged into the uncharted waters of the psychoanalytical horror genre in Happy Game. In addition to Amanita Design, DVA also collaborates with Charles Games, a game studio founded at Charles University in Prague. Their music can be heard in the award-winning games Attentat 1942 and Svoboda 1945: Liberation.

The group's latest album, the soundtrack to Happy Game, faithfully guides listeners through the dark corners of night terrors. The entire plot of the game takes place between a childhood dream and a hazy reality. The main character traverses worlds that reflect deep-seated traumas. Rarely is the music and sound component of a computer game so distinctive that it becomes one of the main characteristics of the experience. A new, it has to be said unusual, horror game by the renowned Czech game studio Amanita Design is called Happy Game. Within a month of its release, it has found tens of thousands of fans worldwide, and the music featured in the game can already be found on YouTube in many enthusiastic adaptations. Including a piano tutorial or a ten-hour glued loop.

The band's last album to be released under the Home Table label was 2014's Nipomo. At the time, the pair were inspired by their international tours around the world. In a fictional language, we find ourselves by the ocean waves, in a dark forest and among aliens.