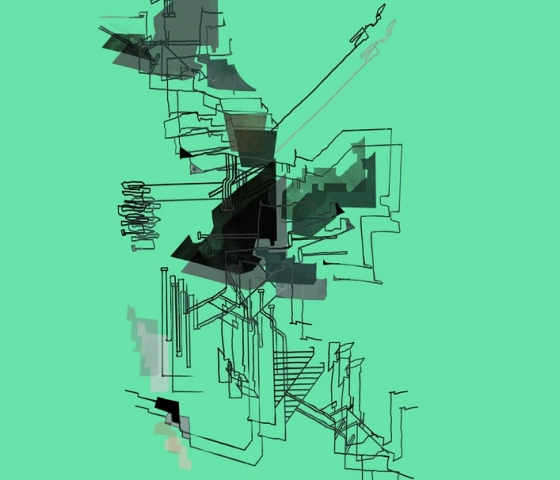 After two years of operating in unpredictable times of pandemic, several performances both on the home stage of the Švandovo Theatre Studio and at various festivals, the travelling theatre company Ductus Deferens wants to live up to its nickname and tour the Czech Republic in July 2022 with a specially prepared production for transportation purposes. It wants to build on its first production, Ductus Deferens². The company has always worked in the form of controlled improvisation and the upcoming production Na Políčku will be no exception. However, it is possible to talk about a performance that is lively, playful, musical and above all humorous, because humor and the comedy tradition of theatre are the terms that Ductus Deferens tries to define itself by. It seeks to break down generational boundaries between audiences and, above all, the illusion that theatre is only an intellectual affair. Ductus Deferens wants primarily to entertain the audience.