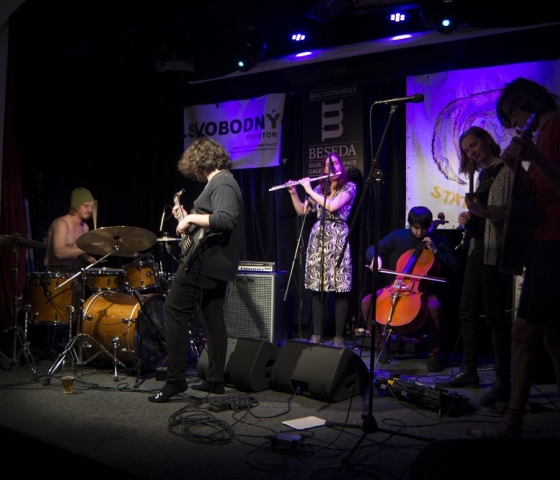 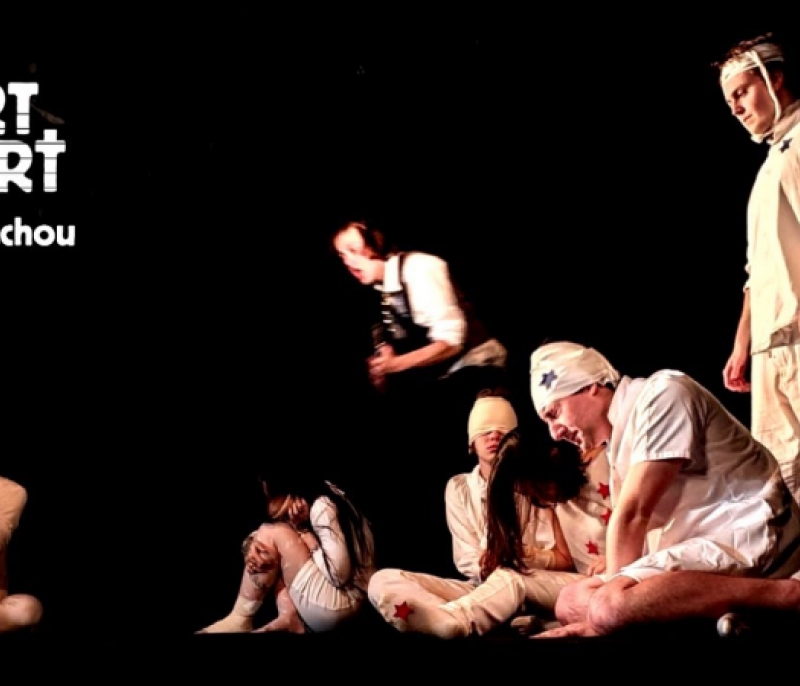 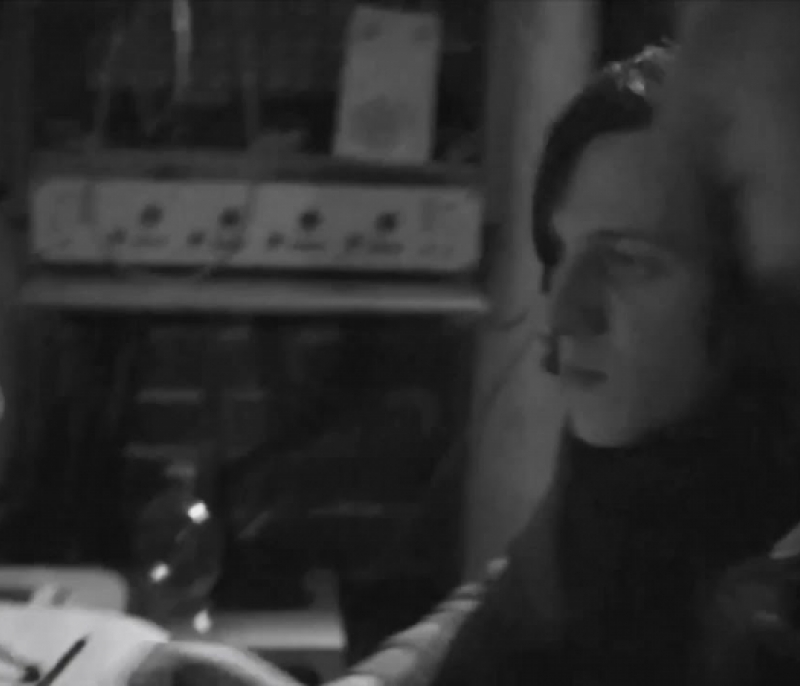 Čtvrt na smrt is the band of poet and musician Jan Vacík (vocals, guitar), who, in a fully electrified version, is accompanied by Jiří Sejf (drums), Jakub Hartmann (bass guitar), Keishiro Mikawa (cello), Dalibor Hrubeš (electric guitar) and Anna Kurková (saxophone, flute). In 2020, the band released its debut album "Držím Ti pěsti", followed up two years later by its current album "A furt to nestačí".
Musically, the band moves with casual elegance from punk, rock, alternative rock to folk-like elements. Through all these metamorphoses, however, there is one line of musical expression, which the band itself refers to as "NEFOLK". The lyrics are similarly colourful: you will hear songs similar to Zen koans, existential lyrics, but also lyrics with a good dose of social criticism and activism. However, the band never resigns itself to the natural urgency and authenticity of the message.