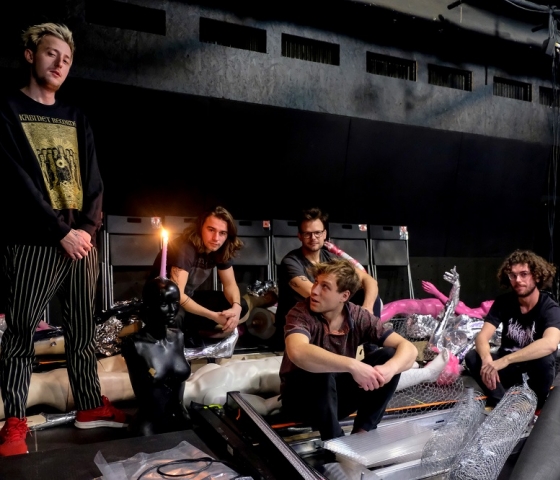 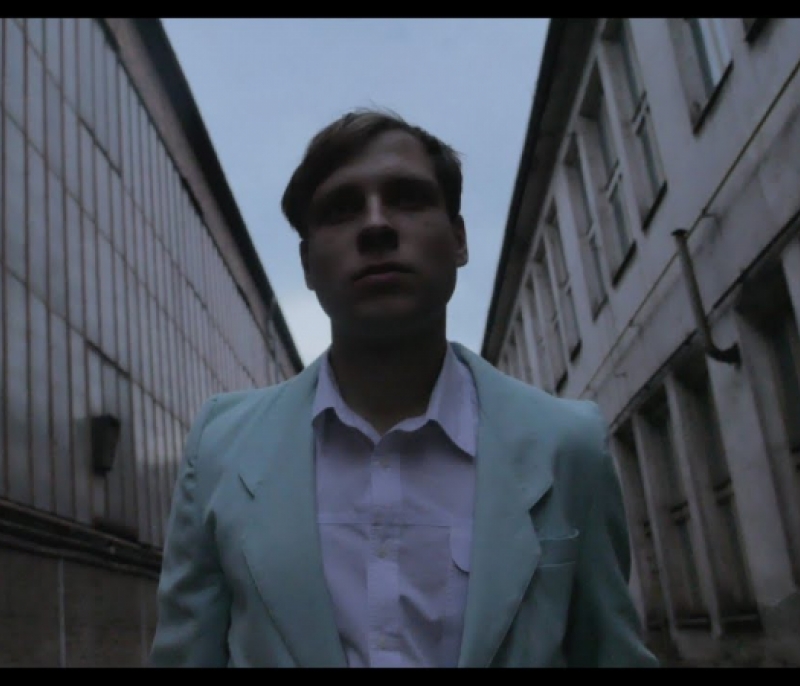 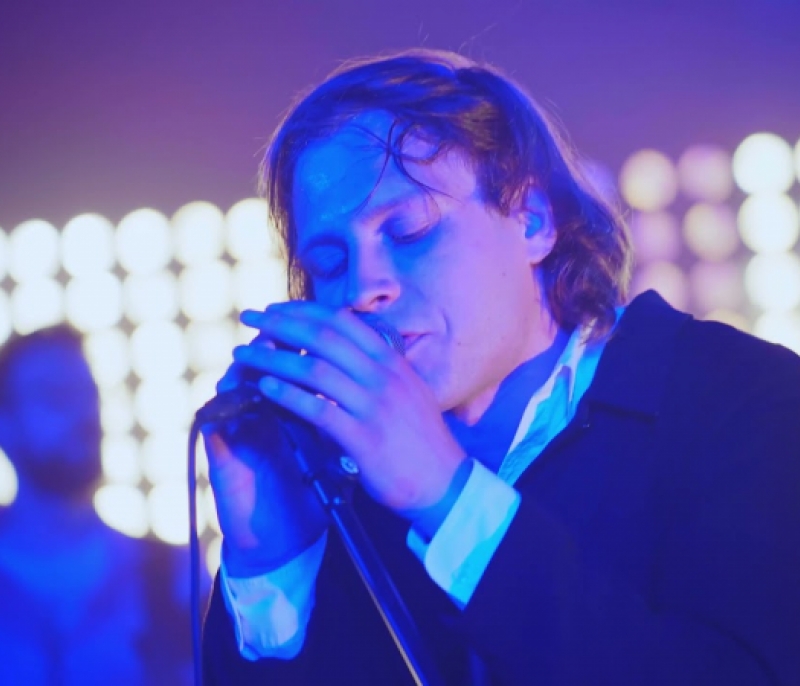 Chief Bromden is a Czech band formed in 2018 by members of bands Manon Meurt, Ghost of You and Shadow Area. The energetic quinet from different corners of Czech Republic combines jagged guitars, growling bass, and frenetic drums with airy synthesizers and charismatic melodic vocals. During their relatively short existence, they already managed to perform at Major Czech festivals such as Colours of Ostrava or Beseda u Bigbítu. Winning the 1band2play competition by Full Moon Magazine earned them a record deal with the label Full Moon Forum for their debut. The long-planned album Slunovrat was produced by Amak Golden in the renowned Prague studio Golden Hive. It was released on April 8th by the Full Moon Forum platform.
In the spring of 2022, Chief Bromden plan to release their new EP via their label Full Moon Forum in cooperation with an independent vinyl label Korobushka Records.