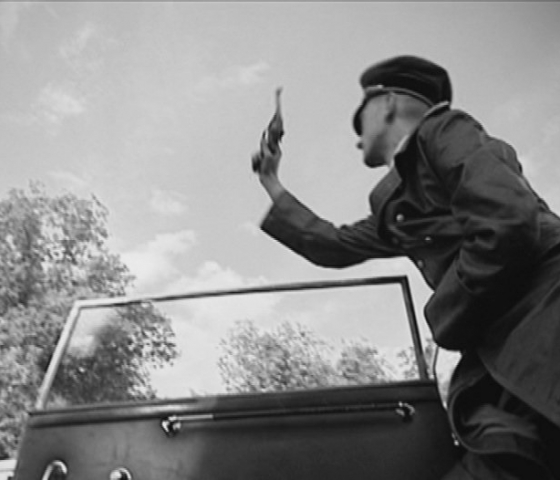 The assassination of Reich Protector Reinhard Heydrich was one of the greatest acts of resistance of World War II. The order to liquidate the third man of the Reich was carried out by two soldiers - a Slovak and a Czech. After the assassination, they managed to hide for almost a month despite the Gestapo's tremendous efforts. They were able to do this thanks to the enormous help of ordinary people who knew that they and their entire family were in danger of execution for helping the paratroopers. But in the end they were betrayed by their own. The paratrooper who betrayed the families who helped them.