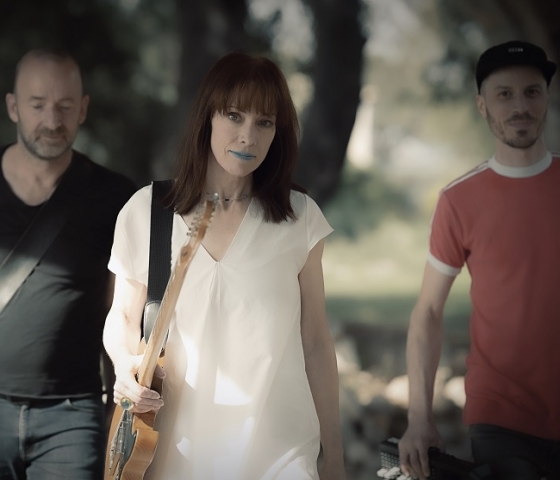 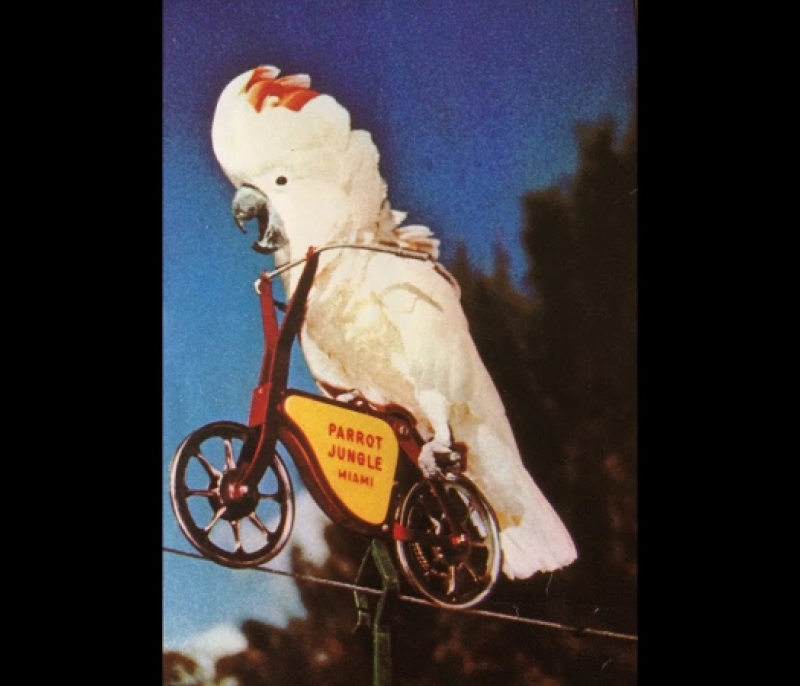 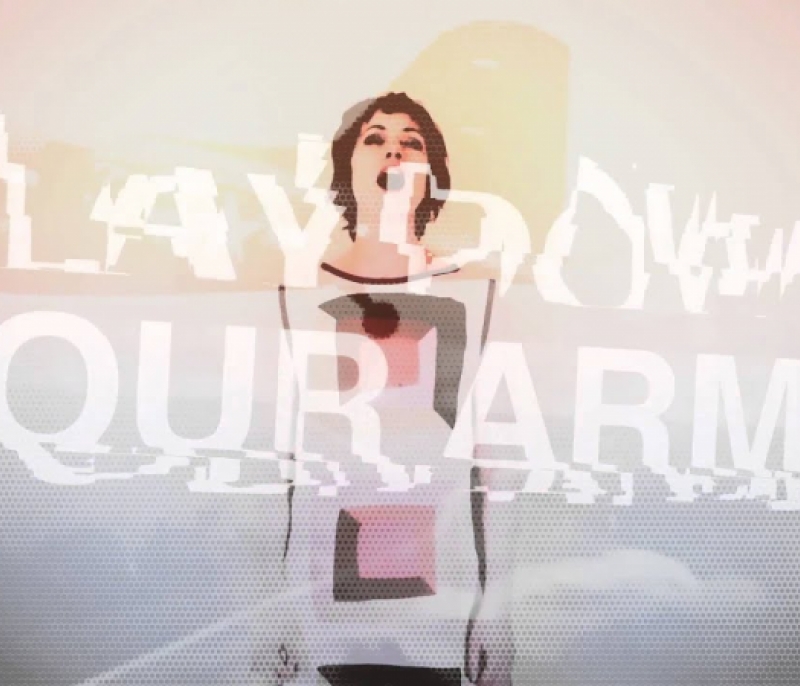 Art¡g is the new electro-art-punk-pop project by Selina Martin, featuring Tom Meienburg on bass, and Victor Thélème on electronic drums and samples. Martin is from Canada and currently lives in France where she developed a new evolution in her musical style. Her show has been described as "brilliant”, “breathtaking”, “incredible”, “one of the best shows of the year".  2022 marks the release of her 5th album.

The trio build arrangements by merging artful-pop-punk and electronic sounds, with a result that is ultimately unique. The foundation is Selina Martin’s highly acclaimed songwriting; the lyrics are delivered with the power and subtlety of her singular voice.
Martin was raised on a farm in Canada but moved to Toronto and subsequently Europe in search of art, evolution, community, love.
She was invited by Tom Holliston (NoMeansNo) to tour EU in spring 2018. Eight subsequent tours together followed - in Europe and in Canada - before the onset of the pandemic.
Martin then began recording and arranging at home, and by the end of 2021 the music for her 5th album was completed.
Tom Meienburg (Hamburg, DE) and Victor Thélème (Cannes, FR) joined Martin in 2021 and the trio began crafting their live show for the release of her much-anticipated new recording.