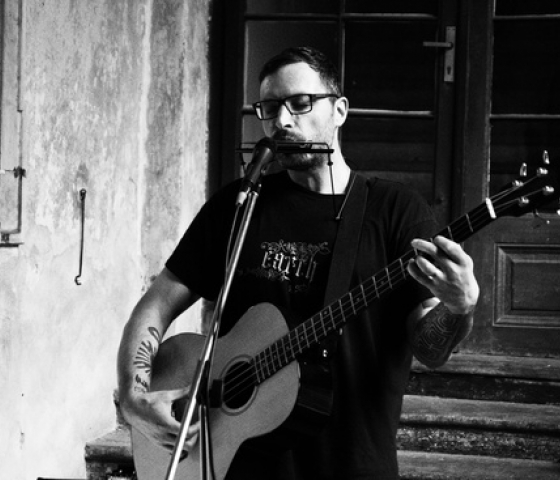 The century of steam is too modern, even the Gothic was actually a while ago. But the Bronze Age? That's where it's all heading. The string of seven-inch singles was interrupted by Věc, which featured folk older than the world itself, bass deeper than the dark. Aran Epochal doesn't start or end anywhere, Aran Epochal just IS: it's not so little. Mantras roll in the mist between sandstone rocks, the pine forest doesn't let out a single secret. The ideology remains: cooperation, collaboration, living threads beneath the stiff surface. Small steps, fast running.